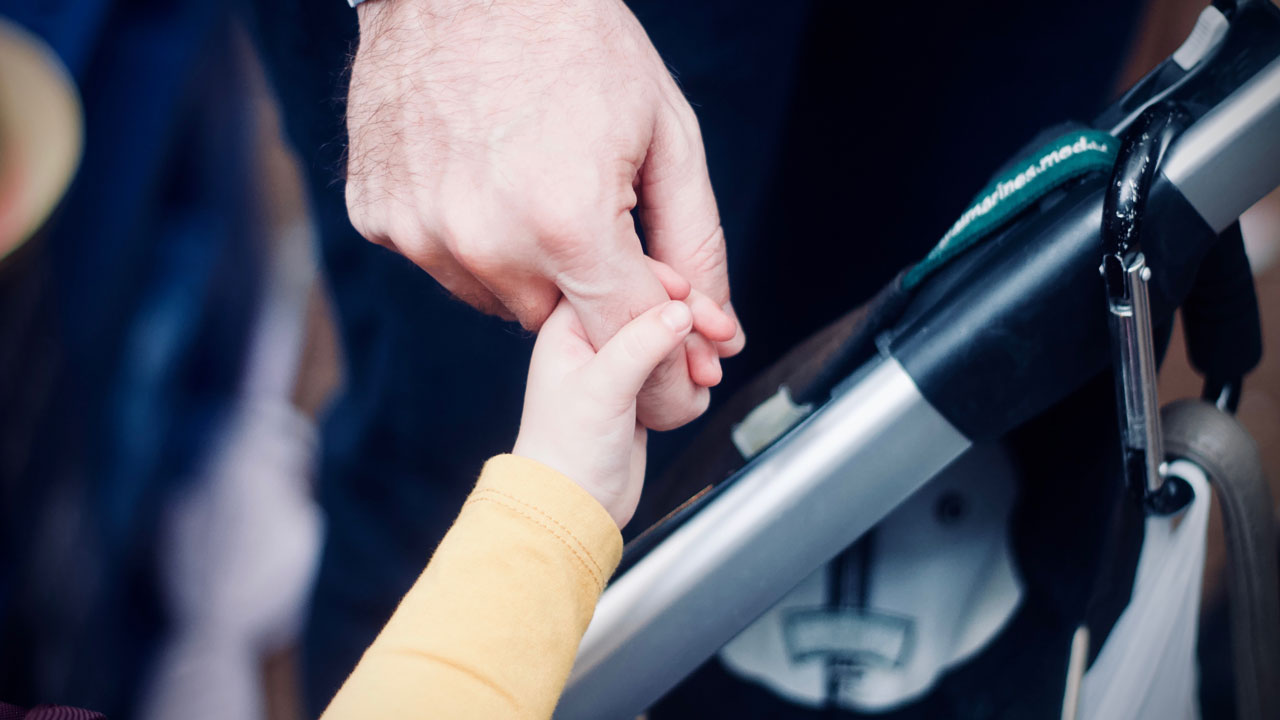 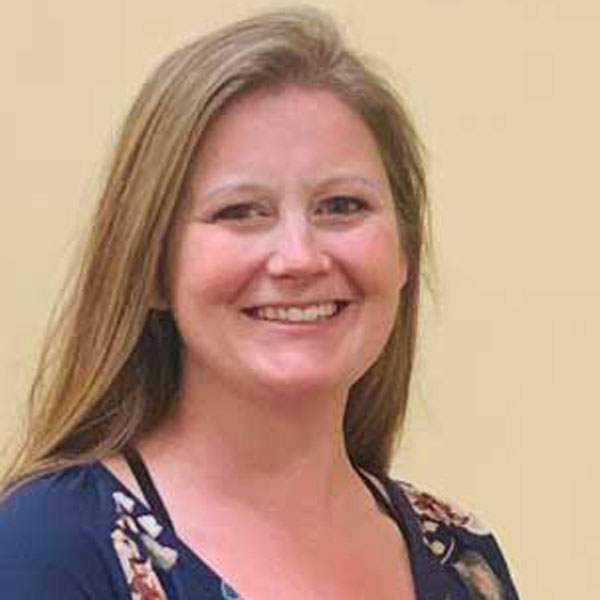 Many parents in New Hanover County have lost trust in the school system. This stems from a lack of honesty and integrity. Even prior to COVID, parents were pulling their children out of New Hanover public schools; and now, it’s in ever-increasing numbers. A lack of trust in those who hold top positions in the District is, in good part, to blame. Current administration and board members have not exhibited the traits of honesty and integrity in their dealings with parents and the community. This has come to light on several occasions.

One such occasion was in an unannounced Equity summit on November 19th, as well as the related equity team meetings occurring in various schools for several months prior. Participating students, under the guise of providing a “safe space”, were told to keep what was said in the meetings private. Participating school leaders of equity teams were unable to identify qualifications for students to be selected. This does not portray leadership that seeks honesty.

This has also been reflected in their development and adjustment of policies, as well as in their selection of curriculum. Policies were edited to remove the consent from parents for their children to participate in surveys and studies of a sensitive nature, also known as active consent. The reason that was given for this adjustment was that there were fewer responses from parents when they were asked. Instead, parents are now asking for consent for their children not to participate in these activities. This was not widely announced. Does that seem honest? A reasonable individual would likely agree that it is not.

A lack of integrity has also been shown in the funding of various programs and the creation of central office positions for selected individuals. Our Superintendent was responsible for this appointment, without board approval.

Our administration needs to be held accountable for the secrecy and deception in their actions and words. Our children deserve better examples. Our families deserve to know what is being taught. Our community deserves to know where their tax dollars are being spent. If we want better schools, funding for the resources need to be spent wisely. We can do better.

Melissa Mason on Honesty and Integrity