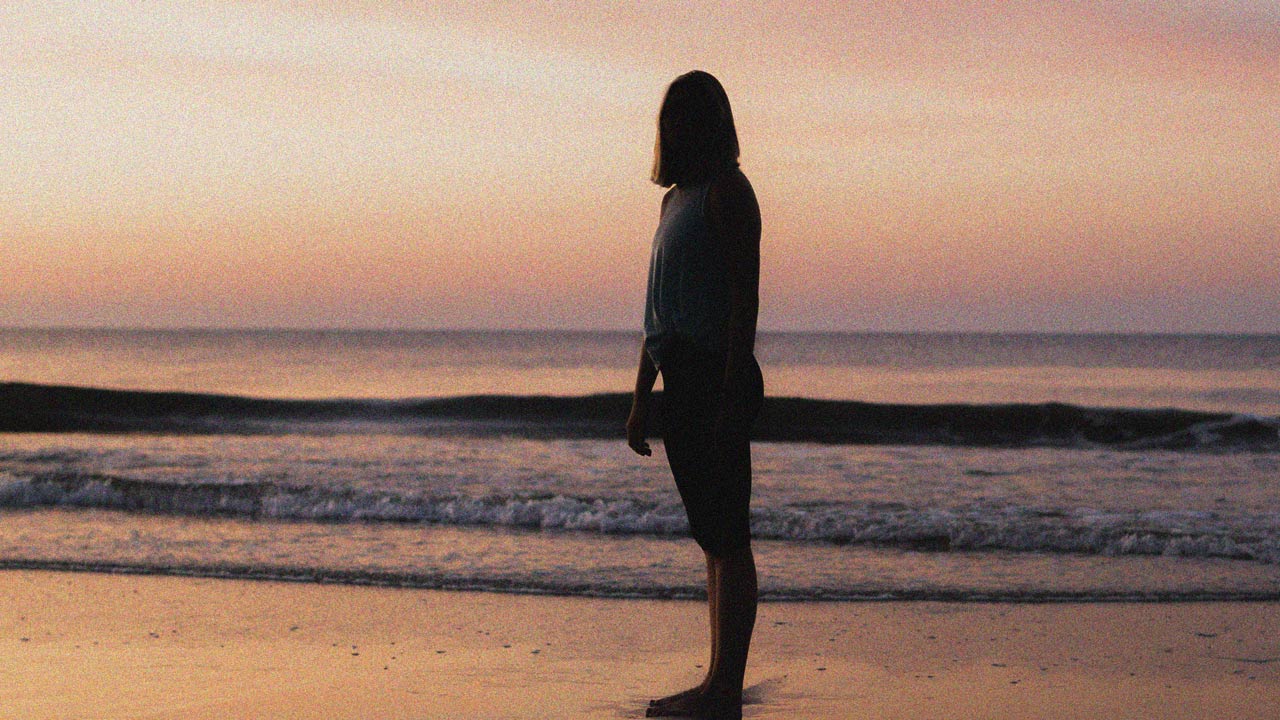 CRT IS in New Hanover Schools.

It Targets Our Most Vulnerable Students: the disabled.

“Tara Jones” is a pseudonym for a young woman with Down Syndrome who recently graduated from a public school within the New Hanover County school system. Her story is coming out now because her parents, “Mr. and Mrs. Jones,” feared retaliation; but now that she has graduated, they are speaking up. They have chosen to remain anonymous in order to protect themselves and innocent NCHS staff. Additionally, they feel a duty to make all parents aware of the dangers of CRT and the profound damage it is doing to the children in this county.

“All I can say is that a bright, beaming, young adult with Down Syndrome and a heart full of love went into that classroom, and she came out depressed, despondent, and filled with hate. I couldn’t recognize the child I raised.”  – Mrs. Jones

School officials claim that Critical Race Theory (CRT) is not being taught in the classroom. They say it is a “university level course” and not part of the school district’s curriculum. This is incorrect. CRT is not a singular subject, it is an ideology; and that ideology is being woven — via messaging — into our kids’ belief system.

(For more on CRT, refer to the information box below.)

While administrators continue to play games with labels, children suffer. Critical Race Theory by any other name is still Woke Indoctrination. The question that can’t be answered by school officials is, “If CRT isn’t being taught in our schools, why do we see its negative affects in our children?”

Kara Tells Mom, “It’s not good to be white.”

“I’m black now. I’m not white. It’s not good to be white.” As Mrs. Jones recalls, it was late February or early March when her daughter Tara came home from school and made this stunning statement.

“She can’t really tell us what happened,” says Mr. Jones. Whatever had happened to Tara, one thing was clear: she was profoundly upset and expressing shame for being white.

“She started apologizing to people for being white,” says Mrs. Jones. Though this was awkward, what disturbed her the most was Tara’s change in mood. “She stopped smiling. She never laughed anymore. I knew from the day she was born that Tara would never have a full intellectual life. But I raised her with love, taught her that she was loved, and taught her to rejoice in life. All her life she was joyful – until last year.”

“How Did This Happen to Our Child?”

As Tara’s self-loathing persisted, Mr. and Mrs. Jones tried to discover the cause for the shift in their daughter’s demeanor. They suspected the problem was in the classroom, because the family has no TV and strictly monitors Tara’s access to the internet. Despite reaching out to school officials and Tara’s teachers several times, they never received any correspondence in return. And, their request to see Tara’s curriculum was also ignored.

The Jones’ did manage to get in touch with a school district employee who worked with Tara who not only confirmed that Tara’s behavior had changed, but also expressed concern about how her classroom experiences were affecting her. The employee declined to comment on this story.

There was nothing for the distressed parents to do but wait until Tara graduated. “Now we will be pursuing the matter legally,” said Mr. Jones. Tara’s family may ultimately get some form of justice and, hopefully, her trauma can be healed. But until CRT and all Social Justice-based curricula is eradicated, our children will continue to be subjected to this traumatizing woke ideology.

A child’s mind is malleable. So, imagine the emotional effect of being reminded throughout the course of the day that they are either guilty of having oppressed someone or are somehow disavantaged by having been oppressed themselves.

Now imagine the emotional affect this has on a disabled child, a child who is emotionally challenged or one who falls along the neurodivergent spectrum.

Constant negative emotional stress not only makes learning impossible, it makes healthy development impossible as well. Social Emotional Learning (SEL), Critical Race Theory (CRT), Comprehensive Sexuality Education (CSE) and equity-based models like DEI — Diversity, Equity and Inclusion — all sound nice but for one problem: their means and methodology are destructive. Why? Because the stated goals suggest that the “whole child’s” best interests lie at the heart of the doctrine. Unfortunately, nothing could be further from the truth. The children who are most hurt by this are our most vulnerable students: the disadvantaged and the disabled.

Remember, a child’s mind is malleable.

Tara is doing much better now that she is out of school. But what about all the children still suffering under the emotional assault of these institutionalized Social Justice frameworks?

New Hanover County parents must unite NOW by rejecting the Woke Agenda that is imposed upon our children through the school system. We must unite now to assert our rights as parents and taxpayers to regain control over our schools.

What is Critical Race Theory (CRT)?

Much has been discussed about damaging race relation training in our most traditional institutions, including K-12 schools in New Hanover County. Heritage Foundation’s research provides an in-depth explanation of CRT and institutionalized racial fanaticism.

Vote Education Over Indoctrination, Vote Melissa Mason, and together, we will take our schools back.